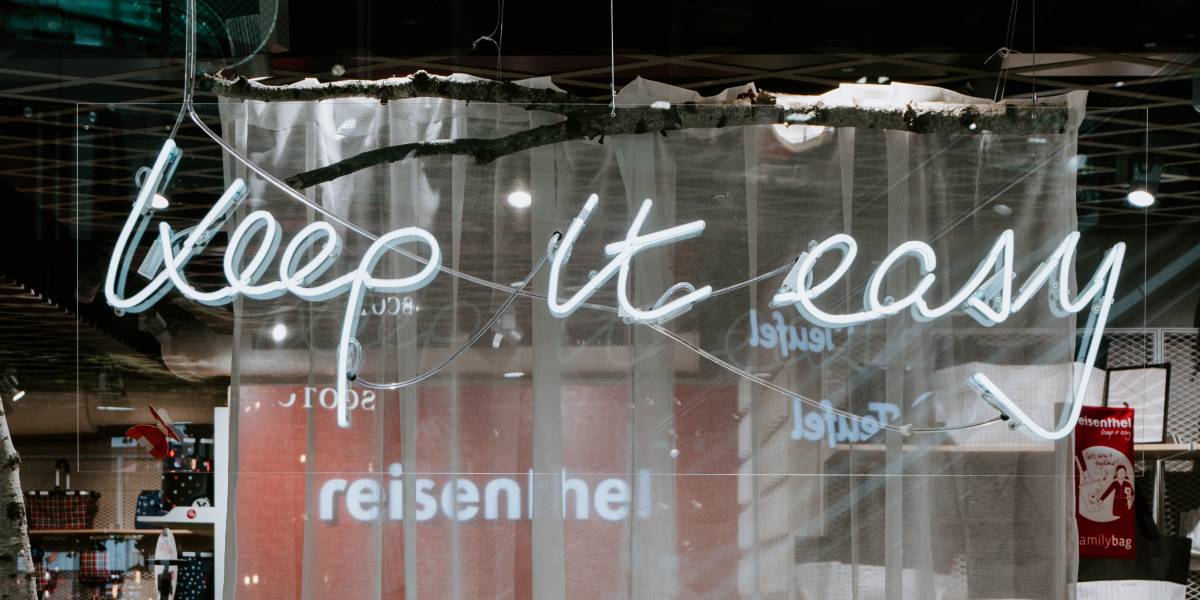 I'm down about nine pounds, which is good.

Down anything is good, but nine pounds in the first two weeks is a lot, and it's not sustainable.

(I understand that this rate isn't sustainable. But it is part of the initial boost that I'll talk about later.)

The weight-loss question I shouldn't have asked

Last night, I posed a question to my wife:

“Shouldn't it be harder than this?”

(Which, of course, virtually guarantees that it will be harder now, haha.)

I guess I asked the question because it hasn't been nearly as difficult to cut out as many calories as I have.

I'm probably eating about half the number of calories that I was pre-Noom. (A single giant Jersey Mike's sub is about 1700 calories. That's my total daily intake now. And yes, I could easily eat the whole sub.)

But come evening, after I've recorded everything, I usually still have some calories to spare, and I'm not overly hungry.

Why might weight loss be easy at the start?

One reason is that the effort is novel. These things are new:

Another reason is the initial “jump” down that comes from reducing the amount of high-calorie-density foods. There's simply not as much food mass in the pipeline after a couple of days.

All of this adds up to one statement:

I'm in the honeymoon period of this program.

And just like a real honeymoon, it's going to end at some point. What follows is what Noom calls “The Plummet.”

… it won't be easy forever.

And if I know that I'm going to plummet from this honeymoon stage, and lapse, then I can choose either to push through, or give up.

I don't want there “always to be an excuse” this time.

I'll go over my calorie budget. I'll miss getting my steps in. I'll eat the wrong foods.

It's always tempting to give up when the struggles come. And I've succumbed to that temptation every other time.

Knowing that I'm going to struggle at some point is half the battle. The other half is using the self-awareness and other psychological “helps” to get me back on track.

So I'll enjoy things while they're easy, and prepare for when they're not.