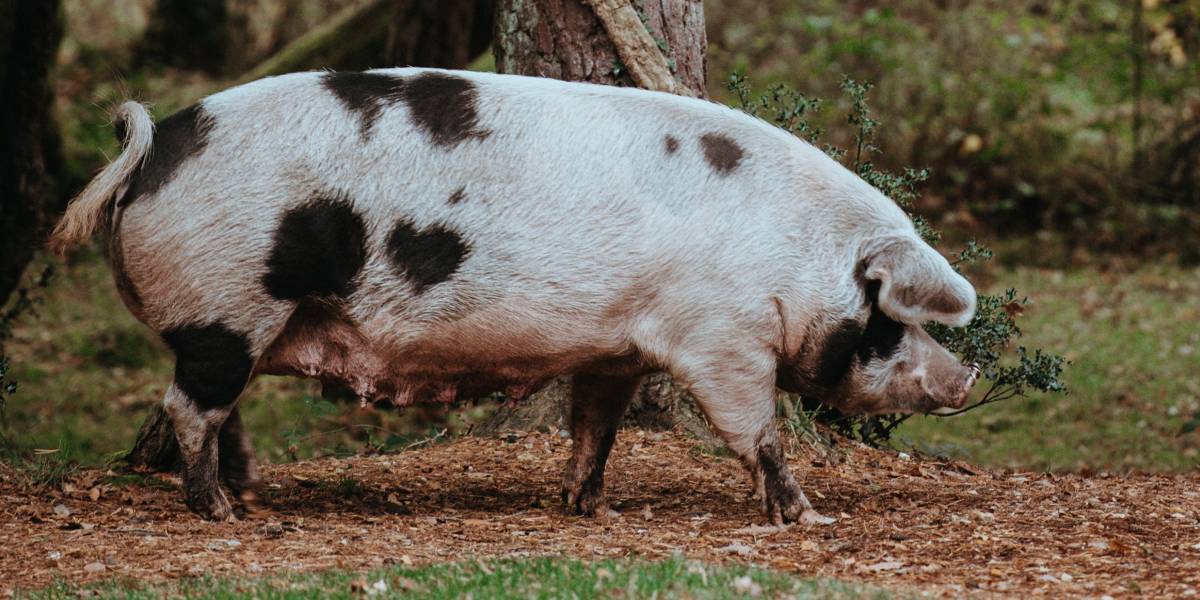 I looked back to the first post on this blog, which is now exactly twelve years ago.

I've gained 45 pounds since then. About four pounds per year, up.

I have my past three driver's licenses: 2000, 2012, and 2020. The progression looks a lot like the captains of the Axiom in WALL-E: fatter and fatter as time progresses.

It's now substantially harder for me to get up and down the stairs. I'm nervous as I go up and down the ladder to the above-ground swimming pool we just installed. It took me about a half-hour to figure out how to get out safely the first time.

I lack the energy to get all of the things I want to accomplish done. That's frustrating.

I've started and stopped exercising at least a dozen times in the past 12 years. As one of the guys who used to go to our church (he's now dead) said, “There's always an excuse.” I didn't overcome the excuses in time for him to actually see it, and that pisses me off a bit.

(He's right, of course, until I figure out a way past the excuses.)

I started using Noom today. A friend of ours said that it worked for her.

I'm only through the introduction part of it but it seems to focus a lot on building habits to change people's relationships with food and activity.

I'm hoping that this program will hold my hand enough and working with my psychology enough to nudge my habits in the right direction.

I've read enough on habits and their power that it makes sense to go about it this way.

The piece I like about it so far is that there are no bad foods, but there are better foods (particularly ones with low caloric density).

Anyway … this is my latest try. And like the app says, I need to believe it will work:

So here's to one more shot

I'll talk here regularly how things go. You'll see whether I overcome the excuses and get in shape. I could end up in good health, or like the gluttony victim in Se7en.

Feel free to play along.